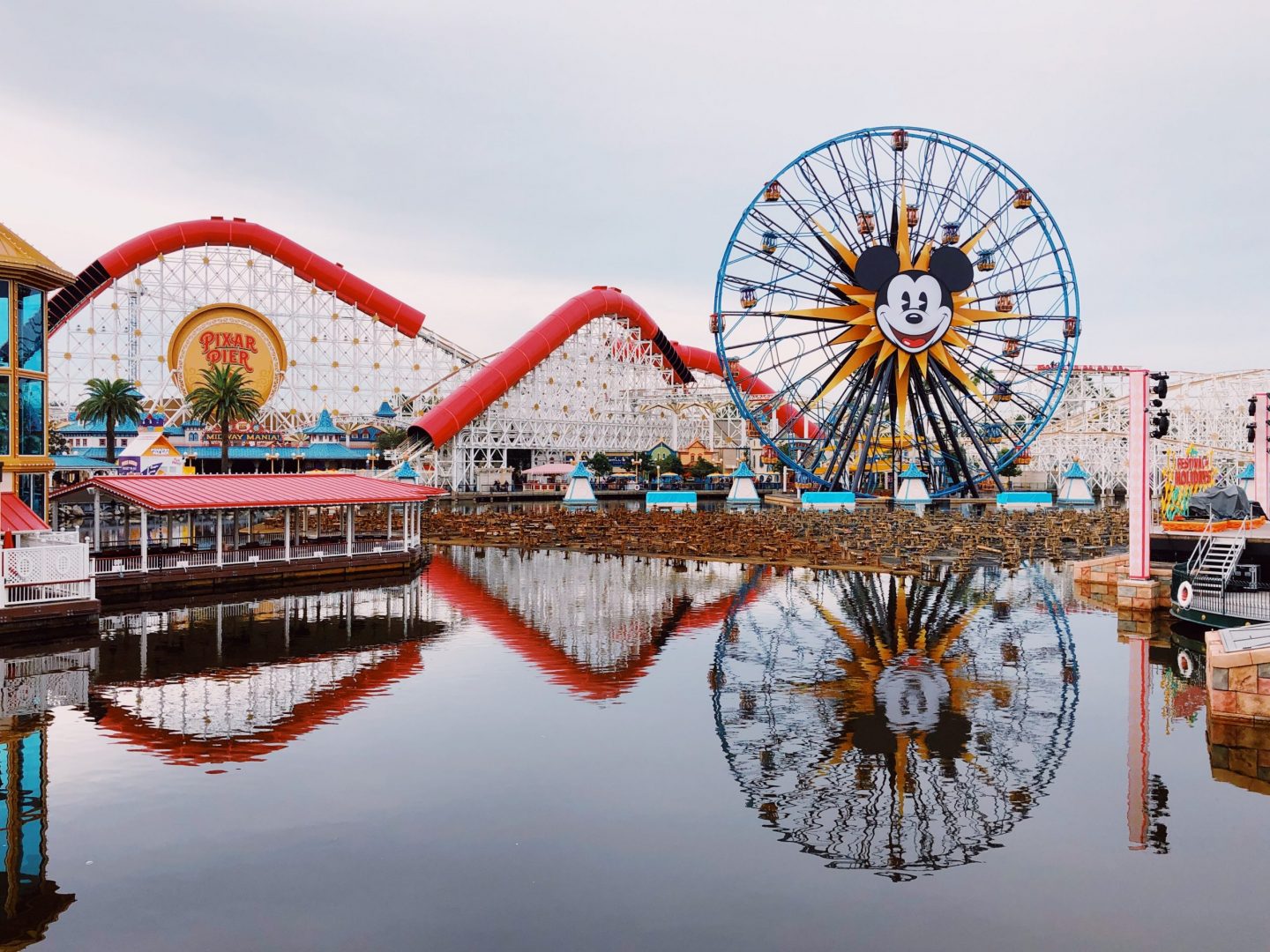 This post may contain affiliate links. Read our disclosure here.

There’s something special about the magic of Disney, and the excitement and wonder that comes from visiting the Disney theme parks themselves was a dream come true for our family.

However our plans for visiting again has been put on hold for the foreseeable future, so we’ve been reminiscing on those magical memories while at home. Perhaps your family is the same, or you’ve had to cancel or postpone a dream trip to Disneyland?

Never fear, here is a round-up of some of the best Disneyland virtual tours, recipes and activities for your family to enjoy from the comfort of your own home from Disney Magic Moments.

Join the sea life on this musical adventure that makes you the starfish of this beloved story. So swim on through and you’ll find Sebastian, Flounder, Scuttle and even the maniacal Ursula and her electric henchmen Flotsam and Jetsam.

Pirates of the Caribbean at Disneyland Resort

Journey to a time when scalawags pillaged and marauded and didn’t give a hoot! The flotsam and jetsam will push you through an adventure that has been convincing Guests for five decades that the pirate’s life may be just right for them. Need a little more convincing, then keep yer eyes peeled for fun facts that may reveal the schemes of these dreaded band of scoundrels.

Users, proceed to the Grid. Your Lightcycle awaits synching. System Warning: Your race along the digital frontier may be dangerous. Make it through eight Energy Gates before the other team and avoid getting derezzed. Keep bandwidth for necessary information download. Proceed. Download commencing at Shanghai Disneyland Resort.

Attention rats! Scamper on over to Disneyland Paris for a tasty good time. But be careful, rodents and kitchens are rarely a good recipe. Now your “ratmobile” awaits…bon appetit!

Oh boy! Hop aboard and join Mickey, Minnie and friends in a zany new adventure. Burst into the cartoon world and venture to the Wild West, a wacky carnival and a bustling city. Along the way you can uncover some animated facts about this Disney’s Hollywood Studios attraction.

Step inside the halls where every nook and cranny contains a unique artifact. However, watch out for Albert whose curious nature can lead to some mystical occurrences.

Race Down the Thrilling AquaDuck!

Slide and learn through the splashing banks and turns of this Disney Cruise Line water coaster. Along your ride you’ll get views of the beautiful decks and ocean below you. And it’s only available aboard the Disney Dream and Disney Fantasy.

Disney Activities To Enjoy At Home

Learn to Draw an Adventureland-Inspired Treehouse

Who doesn’t love a fun treehouse? Whether or not you do much drawing, this step-by-step tutorial about how to draw an Adventureland-inspired treehouse is sure to pique your sense of adventure!

Are you ready for some trivia, charades and more? Then prepare your team to win some coveted Mickey Thumbs up over 7 challenging rounds. Also, head over to the Disney Parks Blog to print out your scorecard and find some themed treats too: https://bit.ly/31Y9XFh

Cook Up A Storm With Disney Recipes

One of our favourite aspects of visiting Disneyland was the incredible food! From Dole Whip to Churros and Mickey Mouse-shaped Beignets, tasting our way through the parks has been part of the Disney adventure. Head on over to discover Disney Recipes and cook up a Disney-inspired storm in your own kitchen.

To experience more Disneyland from home, head on over to Disney Magic Moments for more virtual tours, activities and recipes for the whole family to enjoy.

Photo by Brandi Ibrao on Unsplash

You may also enjoy:

Hello, and welcome to Adventure By 3! Here you'll find all our family adventures as we share how we travel Australia in a caravan with our young children, and even the occasional family holiday abroad! 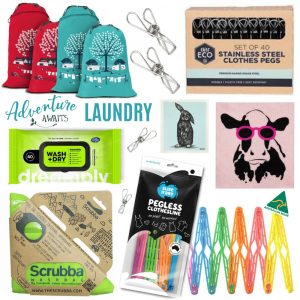